The total driverless technology market is forecasted to add $7 trillion (with a “t”) to the global economy (Wired magazine) and will save hundreds of thousands of lives in the next few decades.  We believe this revolution will significantly impact the automobile and oil industries, insurance companies, drive-thru restaurants, taxi drivers, eventually truckers, and others.

Companies like Tesla stand at the top of the self-driving car mountain. However, they are not alone. Currently, there are over 50 companies in California that are already testing autonomous car technology, and California is the largest car market in the U.S.  We want Tribal Rides to be at the center of this revolution.

In California, progress has also been made with regulators who have granted permission for truly driverless experimental cars. But, it is also important to note that other states besides California are making great strides in the adoption of self-driving car regulation. At last count, 21 states had passed legislation related to autonomous vehicles. In our opinion, Tribal Rides is on the forefront of this revolution and has been for some time.

The ability of self-driving cars to drive around empty might be a benefit for on-demand transportation providers like Uber, but this will negatively impact our already overcrowded roads at rush hour. That is where the genius of Tribal Rides comes in. Our model makes it so cars are only deployed exactly when they are needed while conserving time or resources. 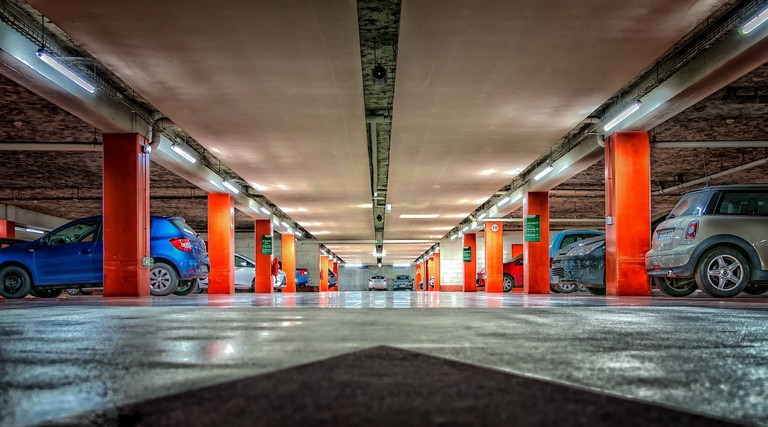 The Social Internet of Vehicles

The Social Internet of Vehicles is a powerful tool that consumers can use to manage self-driving cars. Our premise is that car-sharing networks that people use on the cloud will be as diverse in design as the consumers that use them. We are building a suite of networking software solutions designed to meet the needs of more natural human groupings rather than the mass transit approach of Uber and the others.

Our approach is to provide smaller customized transportation networking solutions that are more efficient at promoting ride sharing and other beneficial human behaviors. Our system is designed to address the scientific theories of small group behavior and collaborative consumption.

With Tribal Rides, you can be your own Uber.